A story of one man’s journey, and finding a home in the mountains of northern Thailand 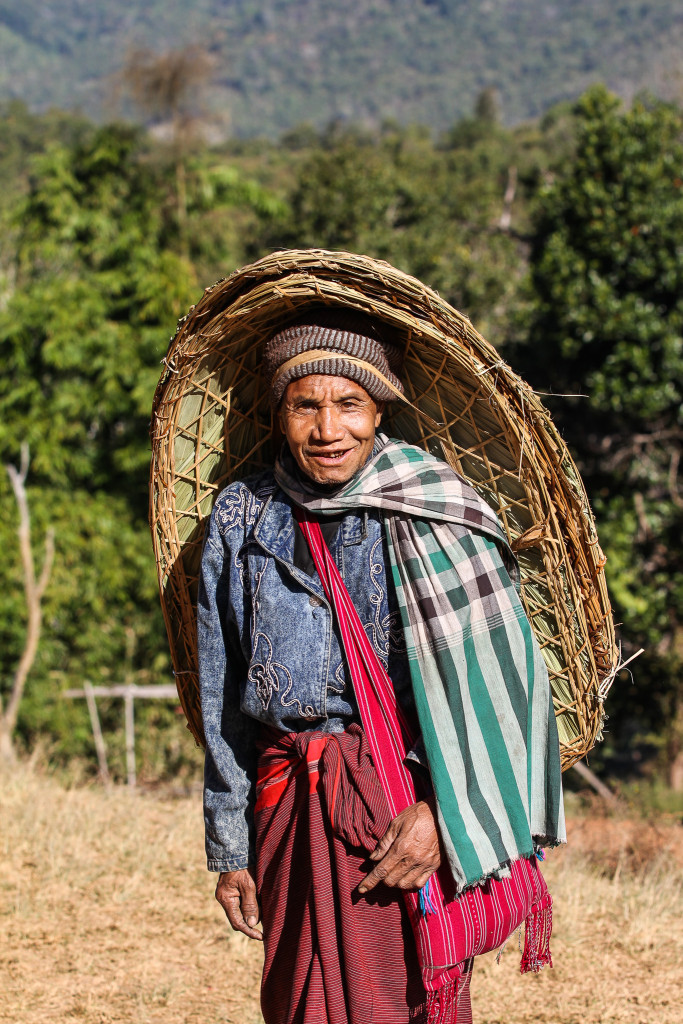 This is Glae, and here is his story:

Glae lives in the mountains of Thailand, in a village called De Bu Sae Ta. This is a Karen village, located about 200 miles southwest of Chiang Mai. Glae originally came from a village in Burma, but found himself fleeing to Thailand as a young boy when the political situation became too dangerous.

“I remember my father waking me up one morning really early. It was still dark and the stars were shining bright. He said that we had to go quickly and be very quiet. We didn’t have many things back then, so I put a shirt on and off we went. I could hear gunfire quite a ways away but couldn’t really see anything because it was so dark. My father was holding me by the hand as we descended into the valley below us. That was the last time I was at my village.”

Glae, his 4 older brothers, his parents, and some relatives began making their way east, to the Thai-Burma border. They were heading towards a large refugee camp on the Thailand side that would be able to take them in and provide sanctuary. Without much food, they relied mostly on edible plants growing in the jungle, and insects that they would collect along the way. He recalls walking only at night when it was dark. It was too dangerous to walk during the day, as the Burmese army were on high alert. At that time, villagers were seen as a threat to the government and subsequently shot if they came into any contact with army forces. Glae’s family encountered some close calls, nearly being spotted several times.

“We had to spread out and walk in pairs. This made it more difficult to be seen by the soldiers, and easier to hide if we were noticed. We would make bird calls to communicate with each other. One whistle meant danger, two whistles let the others know our position. I remember one time, I was walking with my oldest brother and saw some soldiers in the distance. My brother brought me to the ground so fast that I barely had time to react. Luckily, it was rainy season and the jungle was extra dense. We were able to crawl along the ground until we found enough cover to hide and wait for the soldiers to move on.”

It would take almost a month before they finally reached the border. Crossing over wasn’t a simple task either. Thailand and Burma is separated by a large river, so crossing it puts them out in the open and at risk of being seen by the border patrol. Because it was rainy season, the river was very high with fast currents. Getting swept away was a high probability.

“When we finally reached the river, we waited for nightfall before crossing. My father knew of a place that was safer to cross because someone had put a rope there in order to help people like us. Praise God, we all made it across safely.”

Within a couple days they made it to the camp, and would end up staying there for over 20 years.

Glae went from being a small boy to a man, and although they were safe from the Burmese government, there were still many problems. Even though the Thai government provided them sanctuary, the threat of being able to close the camp at any time provided no stability. The bureaucracy of being able to attain proper papers and move away from the camp proved very difficult. However, after 20 years, Glae and his 4 brothers were granted permission to move away. Their parents were denied yet again.

“That was a very difficult time for my brothers and I. We were so excited to finally be able to move away to another village, but so heartbroken that our parents couldn’t come with us. My parents told us that we must go, because if we didn’t take this chance, we might not get it again. They said they would come join us once they were able.”

Four years later, Glae was finally reunited with his parents, and for the first time in a long time, began to feel like he was home.

“Don’t get me wrong, the camp (refugee) was great, and I am forever grateful that we were provided shelter, food, and a safe place to stay, away from the persecution. But, it never really felt like home. Once we got to this village (De Bu Sae Ta), I knew that we could begin to settle down. It was hard knowing that my parents weren’t able to be with us, but I knew in my heart that God had a plan, and that I would eventually see them again. Once they got here, life felt complete again, and everything began to fall into place.”

Today, Glae is married with five children. Four of which have children of their own, making him a proud grandparent. He’s known in the community for his youthful spirit and positive attitude, but mostly for just always having a smile on his face.

“I think that I just enjoy being happy [chuckles]. What’s not to be happy about? I’ve lived a long and healthy life, and I’m grateful to be able to see my children and grandchildren grow into fine young men and women. I’m home now.” 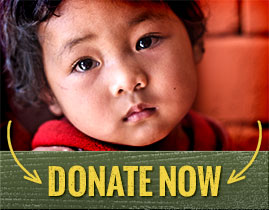