We are a NGO in Chiang Mai, Thailand, working towards ending poverty in local hill tribe villages. 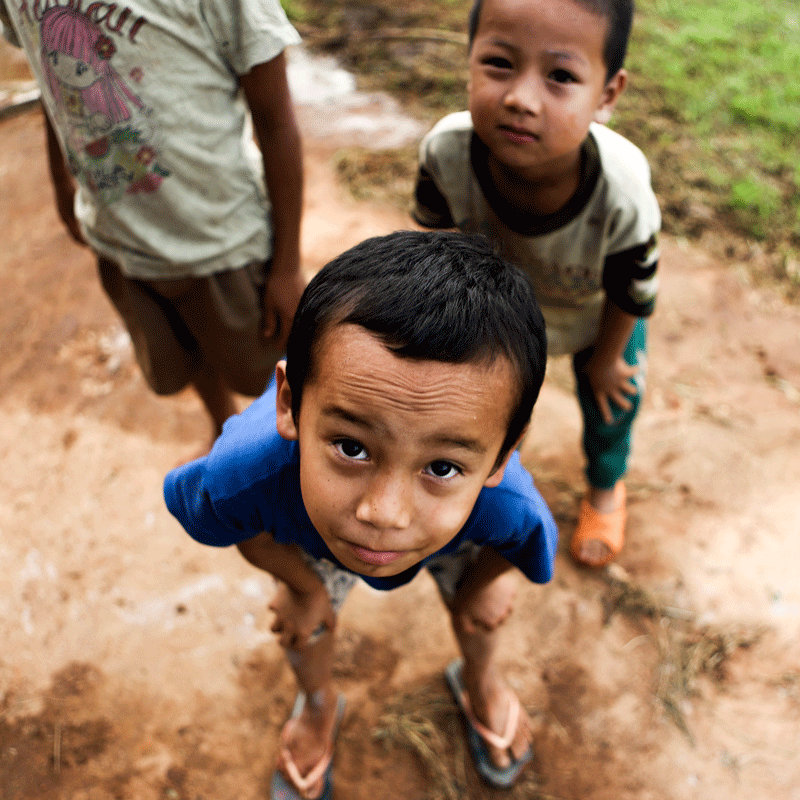 In July 1991, Michael Mann founded the Lahu Irrigation Project (LIP). With the help of four hill tribe staff, the goal was to improve and establish village drinking water supply systems, irrigation and agriculture for Lahu Villages in Thailand. LIP was able to operate under the Thailand Lahu Baptist Convention (TLBC) and funded by the Baptist Union of Sweden (BUS).

During the implementation of LIP activities there was an increasing awareness that other tribal groups in northern Thailand also had the same needs. The project was terminated in October 1996 and re-evaluated to look at ways to do more holistic development. It was concluded that the new project would not only focus on water systems/irrigation, but also help improve socio-economic needs for resource-poor villages within all tribal groups. It was envisioned that this new program would help in capacity building by having a number of smaller projects (each with their own specialty), micro-managed by a team of hill tribes, working strategically in resource-poor villages.

The name was accordingly changed to the “Integrated Tribal Development Foundation” (ITDF) and placed under the Christian Service Foundation (CSF), which coordinates projects for all tribal groups and is a registered NGO with the Thai Government. 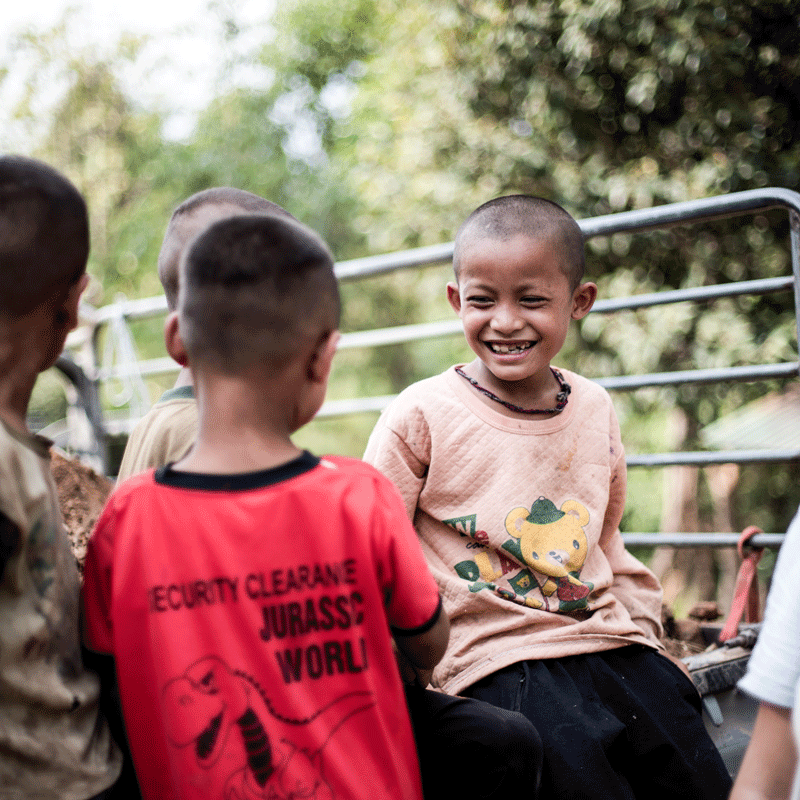 How your donation makes a difference